On 2 November, the small new church group in Leuchars made their mark by hosting a gospel concert in one of the army base halls in the town. The Leuchars church group is a small group, but they have impacted the community with a world class collection of artists in a 2 hour concert. The hall was full of members of the community before the concert started. "I have not been to one for a while, and excited to hear praises to the Lord", was the words of Amy, a member of the community, minutes before the concert started. "I have a house full, and getting out to a concert like this is such a blessing", said Lisa, another member of the community. 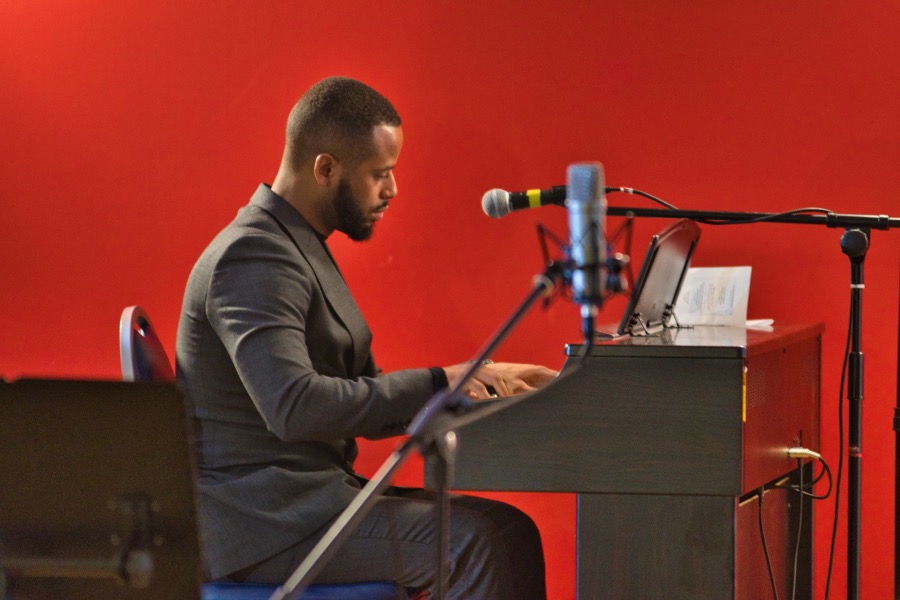 When Pr. Gabriel Perea started the concert, all eyes were focussed on the stage area and the music then started. As one can imagine from these kind of concerts, the variety was well balanced, and there was something for every taste. When breaktime arrived, the whole audience made their way to the cafeteria area next door to enjoy a large spread of good food, just right for a Saturday evening. With a group of youth from the nearby Dundee church helping, the process looked professional and well planned. 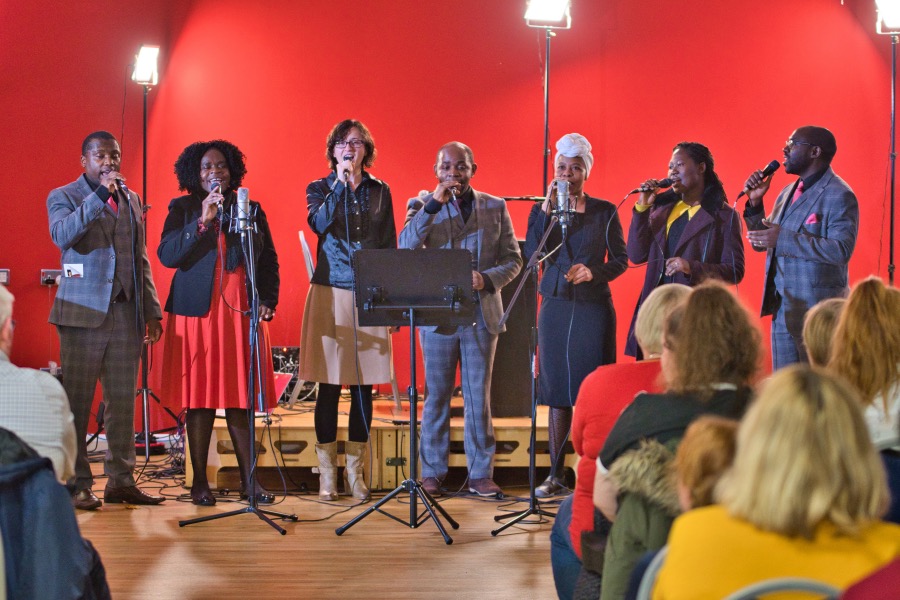 After the dinner break, everyone went back into the concert hall, and the music continued. All the artists kept everyone listening and applauding for the next hour, and then the concert was over. "I wish you would come again next year!", said Fred, another member of the community. "We didn't mind missing Strictly", he continued. "We will definitely come again", was the echoes by a handful of seniors leaving the hall at the same time. The musicians and technicians went into pack-up mode. Charles Lethbridge did a splendid job creating good sound and lighting of the stage to set a mood for beautiful music. Jeanie McKerrow and her family are responsible for organising and doing most of the work in preperation for the concert. They were assisted by GG and Mac Macawai and their family in this project. 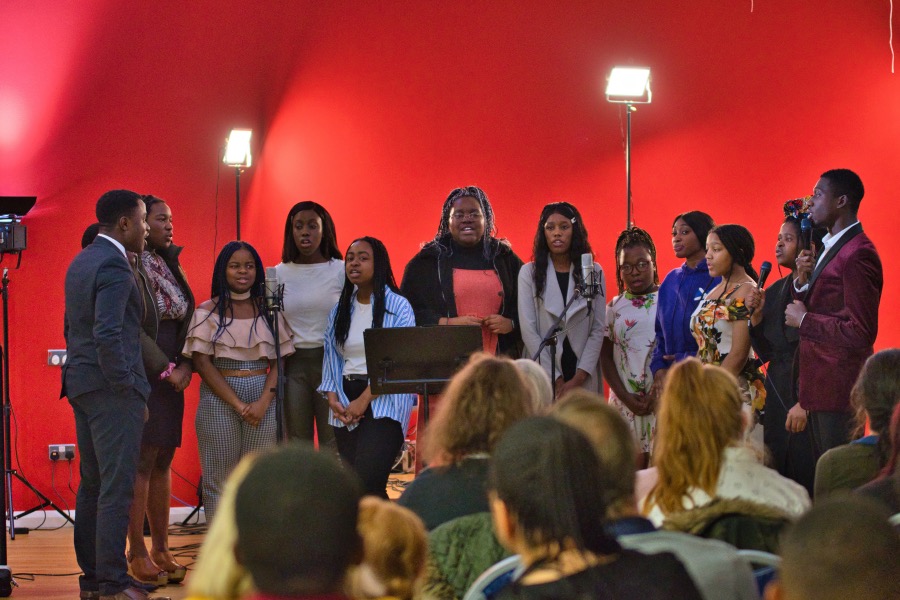 The artists present were Hellevi Walker, the Dundee Youth Choir, Victor Igwe, Testify, Kieron Daniel and Daniel Eugene, Gillian Mataka. When the next concert is planned, you are all invited. More photos of the concert can be seen here.

Joint Statement on Present Situation Regarding Re-opening of Churches