“I’d do it all over again” said Pastor Paul Tompkins as he reflected on forty years of dedicated and faithful ministerial service.

On 31 December 2021, Pastor Paul works his last day as a paid minister of the Seventh-day Adventist church, after a life in continuous service from 1981-2021. Of this time, Paul has spent the last five years of his life working in Scotland, where he and Dawn remain and look forward to spending active and fulfilling time in retirement.

Anyone who knows Paul, will know that he has a great love for young people, and for ministry to them. Paul has always been a Youth Leader and Pathfinder by heart. But perhaps it is good to be reminded of this career and where it all started. Let's take a tour of Europe, as we remember where Paul influenced mainly younger people, but served everyone. 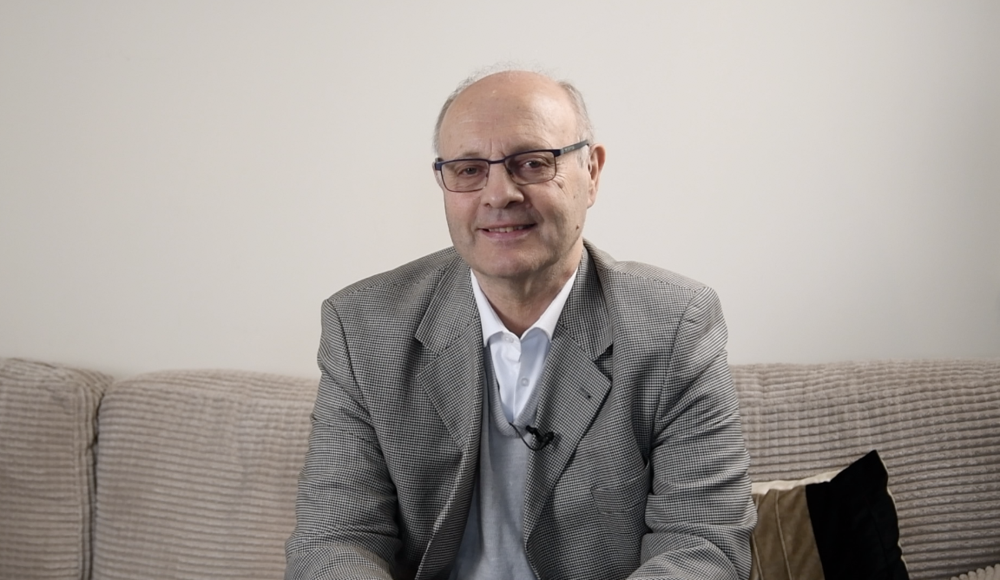 Paul started his ministry career in the Watford area. From August 1981 into 1982 he was invited to be part of an evangelistic team of a programme that was run in the Stanborough Park and Hemel Hempstead churches. After this, from 1982 to 1983, Paul served as an intern minister in the Gloucester district of churches. It is here where he learnt how to do ministry by being the local youth pastor. This exposure gave him a good foundation for his later years in departmental youth ministry.

In 1983 Paul became a licenced minister and worked in his first own district of Swindon and Trowbridge until 1985. After this he was called in 1985, to be the South England Conference's Associate Youth Director, which he held until 1991. Later in 1991, Paul was called to serve as the British Union Youth Director, where he stayed until 2000. During this time at the BUC, he also served at times as Communications Director and did recruitment for Stanborough School. Paul also worked for ADRA UK for one year. Paul was ordained in 1996. 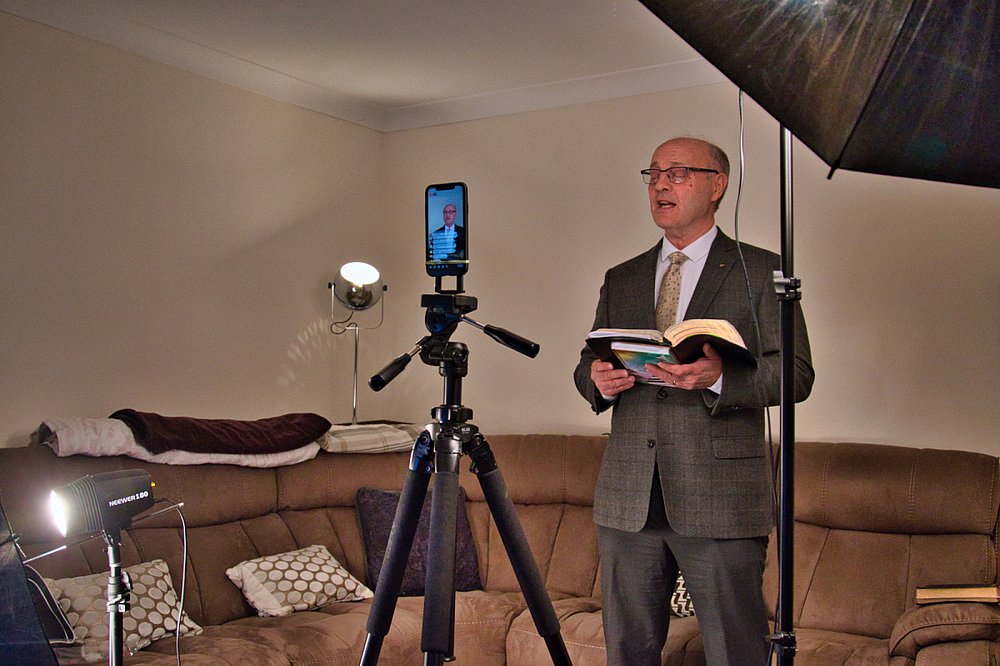 For perhaps the longest stint in his career, Paul spent 15 years working in the Trans-European Division as Youth Director. From 2000 to 2015, the TED was blessed to have such an experienced director, who did so much for the young people of the church. Many will read this and know that they have been touched by the efforts Paul made to share the love of Christ. During Paul's time at the TED, he also served as Family Ministries Director for part of the time.

In 2015, Paul was called to serve as Senior Pastor at Newbold church, and this role only lasted for nine months, because he accepted a call from the British Union Conference to serve as President of the Scottish Mission. Paul and Dawn arrived in the beautiful country of Scotland in 2016, and this is where the story of placements and service comes to an end. During his time in Scotland, Paul also served in the central district of Crieff and Dundee as Interim District Pastor for the last two months of 2021.

Of all these years of service, thirty years have been spent in Youth Ministry and 10 years in Churches and administration. 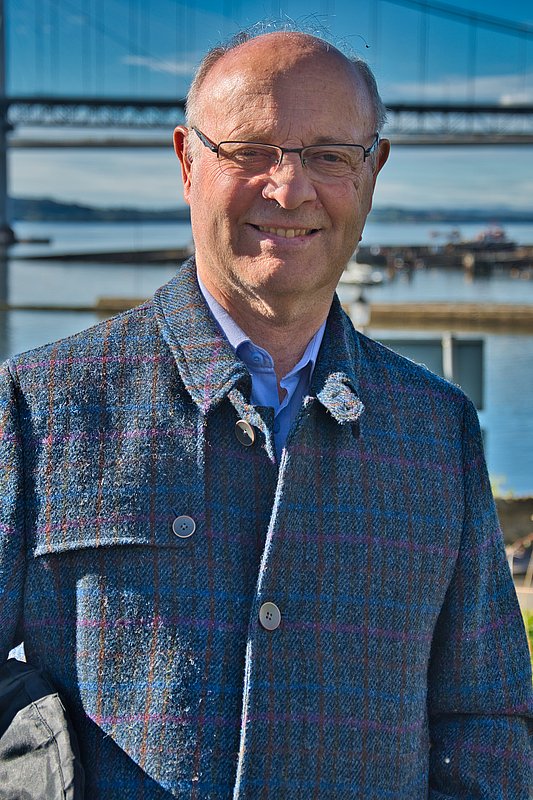 Paul remembers enthusiastically, "There have been many highlights and I have enjoyed both church ministry and youthwork. As TED Youth Director I ran four Division Pathfinder Camporees – Poland 2002, Denmark 2006, Finland 2010 and Holland 2014. In addition we started bi-annual Master Guide camps for the TED".

Paul has always been able to build teams and encourage each of the country directors or colleagues, in their individual ministry. He states, "I believe that you earn support and respect rather than it just coming from a title".

Paul worked with some very dedicated and creative youth directors. His first mentor was pastor Mike Stickland and interestingly Paul later worked with Mike's son, Nathan, in youth ministry as well. Paul's EUD contemporaries, with whom he had a great rapport, were Corrado Cozzi and Stephan Sigg. At the GC there were many including Dick Barron (recently deceased), Malcom Allen, Israel Leito and more recently Baraka Muganda and Gilbert Cangy. The latter two being especially influential in Paul's youth ministry life. Whilst at the TED Paul also completed a Doctor of Ministry degree as part of an external youth cohort at Andrews University.

In reflecting on the last five years of his ministry, Paul states, "My time in SM has been very fulfilling, working to support all the churches, pastors and departments and, where possible, I’ve tried to model a ministry of encouragement and personal presence".

One of the pastors in the Scottish Mission, Claudiu Popescu shares, "Paul's patience, leadership and compassion in difficult situations were inspiring and his great support for the youth ministries in Scotland will be long remembered".

In the Presidential Report of the Scottish Mission Session of 10 October 2021, Paul stated:

It has been my pleasure to serve the Scottish Mission as President, since 2016, and in so doing, help the church move forward despite the unprecedented challenges of the COVID-19 lockdown in the latter part of this session. Both Dawn and I, have enjoyed working with our very committed team of ministry families, Sponsors and Church family. My grateful thanks must also go to Dawn who has been my faithful companion in ministry for the past 40 years and a church worker in her own right. We intend to remain in Scotland, for at least the next few years, and become active church members in our local congregation, and continue to serve the Mission as a retired pastoral couple and in a lay capacity.

It pays to pick up - in more ways than one!